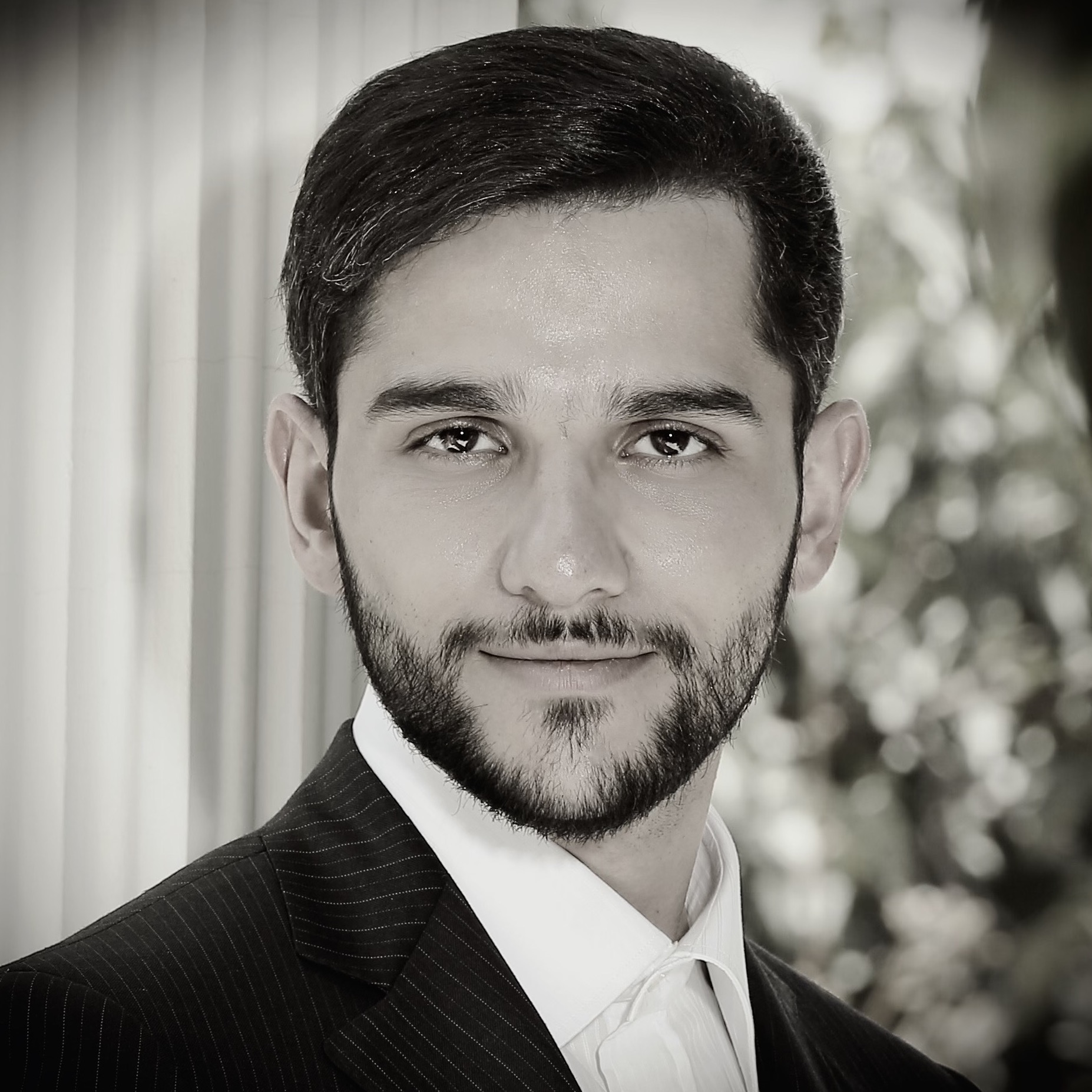 Air pollution in urban centers has become a key public concern around the world. Apart from its adverse health effects, air pollution could impact less visible outcomes like cognitive performance. Standardized tests are a fixture of all education settings that are susceptible to pollution shocks because they require high cognitive function. Given that test scores are widely used as signals by parents, employers, and education institutions, pollution shocks could render tests unfair and unreliable. In this paper, we combine pollution data with test scores from a large testing institution in Iran between 2012 and 2017 to quantify the impact of short-term exposure to air pollution on test performance. We use visibility as an instrument for exposure to PM10 and PM2.5 on the exam day in a student fixed effects specification to study the impact of PM. We find that a one standard deviation increase in PM10 and PM2.5 is respectively associated with 0.047 and 0.029 of a standard deviation decrease in test scores. The effect is larger for males and analytical subjects. The results are robust to the inclusion of other pollutants and several specification checks.

Environmental Degradation and Poverty: A Review of Empirical Evidence

This paper reviews the literature on the impact of environmental degradation on poverty. Each aspect of environmental degradation, including climate change, air pollution, water, and soil pollution, and the reduction of water resources has a negative impact on health (including mortality and illnesses of infants and adults), cognitive performance of individuals (including labor productivity and student education), physical and natural capital (soil quality, water, and machinery), and social and institutional capital (the extent of conflict and migration) lead to poverty. Increased respiratory and cardiovascular disease, mortality, birth defects, increased abortions, and increased preterm births, firstly, impose high costs on households, and secondly, as a barrier to work, activity, employment and education, income and wage drops and this will increase the poverty rate in the community. The decline in mental performance in individuals reduces the level of education and human capital, as well as the reduction of labor productivity and, as a result, reduces wages, income, and production of individuals. Reducing physical and natural capital, such as reducing the quality of soil and water, and increasing the depreciation of machinery, reduces productivity, wages and salaries. Environmental degradation generally has a greater impact on the poor than others because, firstly, they have less ability to deal with the negative consequences because of lack of income and wealth. Second, their dependence on natural resources as a source of income (agriculture and livestock) as well as nutrition and clothing is more than others. Third, urban poor people live more often in more polluted areas than other urban populations.

The Distributional Effects of Climate Change: Evidence from Iran

Climate change has heterogeneous effects on poor and wealthy households due to differences in vulnerabilities and exposure. However, few papers provide estimates on the magnitude of climate impacts across the income distribution. In this paper, we combine 21 rounds of household expenditure and income surveys from Iran for the period from 1998 to 2018 to construct a large sample of rural and urban households. Using within-district variation in temperature, we show that a one-degree Celsius increase in annual temperature leads to 8.1 and 4.7 percent decreases in rural and urban per capita expenditures, respectively. We find that the impact is twice the average effect for the poorest decile. Furthermore, we provide evidence that available household resources that determine vulnerabilities play a more important role than the difference in exposure to climate change. Our findings suggest that compensatory policies should target the poorest households, as poverty is a stronger determinant of impact than being an agricultural worker or residing in already hot areas.

Aggregate measures such as income per capita or Gini index have limitations to answer how much of households are better or worse off following booms and busts, or crises and recoveries. However, intragenerational absolute income mobility, defined as the percent of households with higher income compared to their previous year, can be the answer. However, detailed panel data is needed to estimate the mobility but it is not available in developing countries at least in long term. In this paper, we use copula modeling and cross-sectional income data from the Household Expenditure and Income Survey of Iran and well approximate the mobility estimated by panel data for years 2010 to 2019 and then expand it to the three decades of 1990 to 2019 of Iran for the first time. According to our results, absolute intragenerational income mobility in Iran for urban households has been moving between 43\% to 62\% with a maximum in 2007. The key macroeconomic measure that is positively associated with mobility is economic growth.